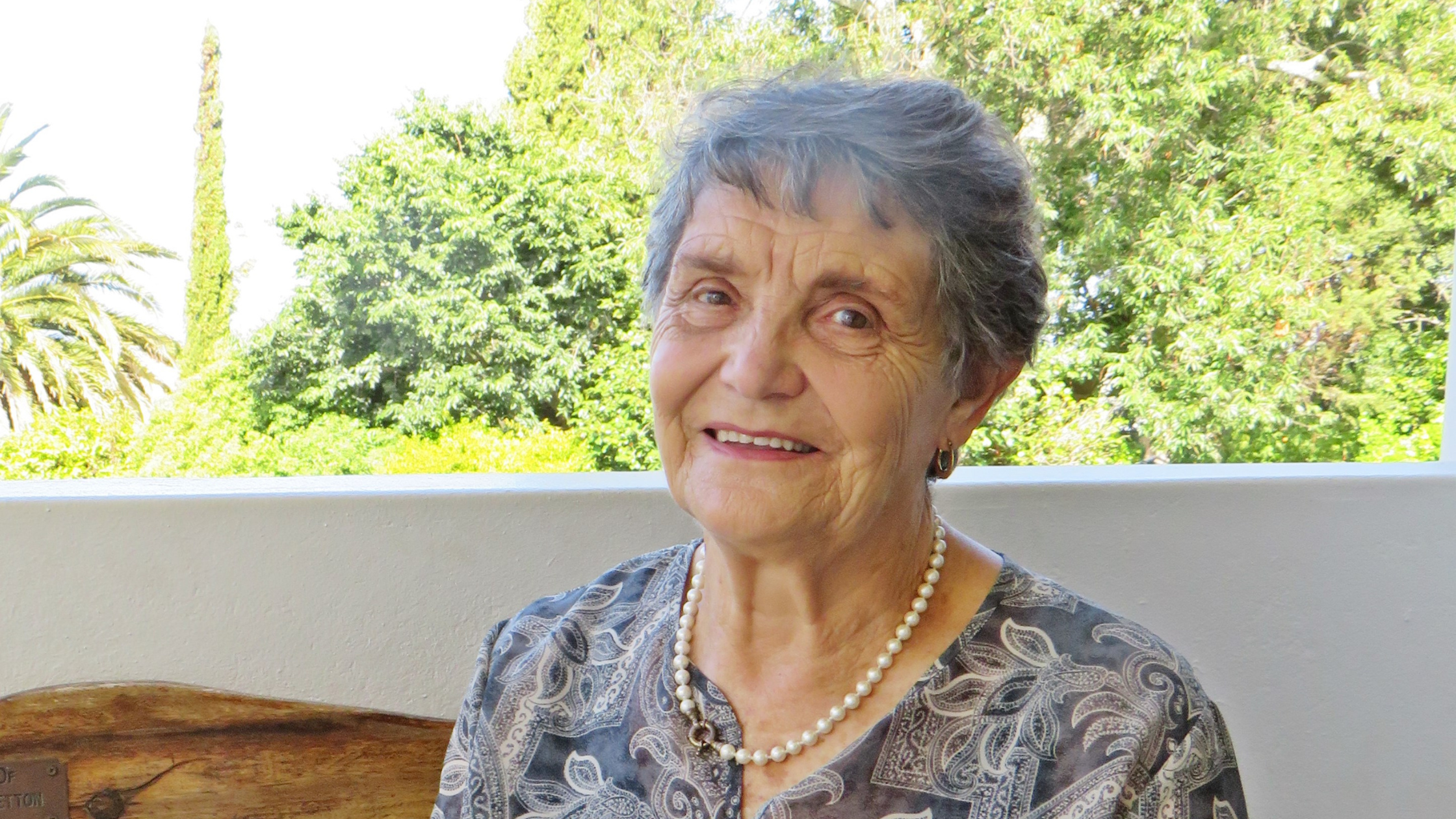 Looking back over 38 years since Helderberg Hospice started it is astonishing how it has grown and become such an important part of the Helderberg Community.

In 1978 Cicely Saunders, the founder of St Christopher Hospice in UK came to Cape Town to introduce the concept of Palliative Care, pain control, death and dying. A few of us from Somerset West attended the seminar and later discussions on starting a local Hospice. St Luke’s Hospice now celebrating their 40th year was formed and we all attended training sessions.

With many of referrals for care coming from Somerset West, the need for a local Hospice was realised. Helderberg Hospice was started 1982, with Pat Pigeon as first Nursing Manager who remained a driving force through the years until her retirement.

Due to work and family commitments, I was not able to be actively involved with Hospice, but followed Hospice ethics in the various geriatric homes in which I worked. After the children had grown up and left home, I went to the UK twice to work in hospital.  What a wonderful opportunity to take advantage of new technology and the ongoing number of courses available.

After retiring, I did relief nursing at various homes locally and was able to be involved with Hospice again. For a while I was on standby relief for weekend sister until more full time sisters were appointed, because of the increase in home-care patients.

I checked various options available to volunteer for Hospice. I decided on reception and have done duty every Tuesday morning for several years. It has been a rewarding and satisfying experience.  Over the years I have met and made friends with so many people I would otherwise never have met.

Hopefully I will be able to continue, if not for another 15 years, at least for some time.